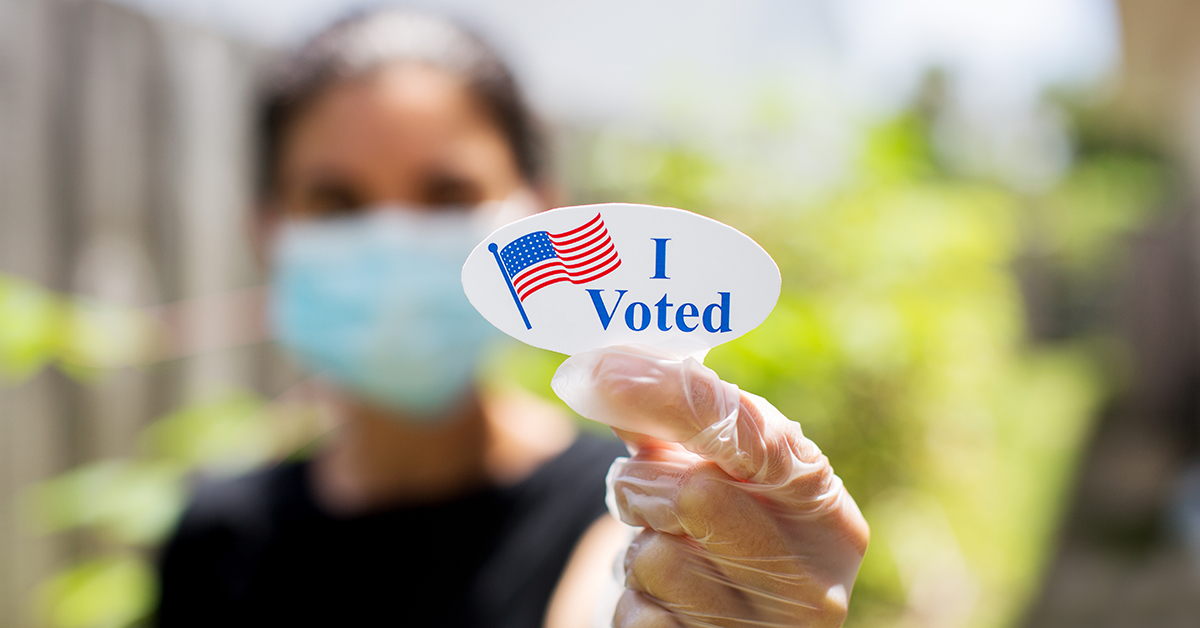 With a week to go – will Biden trump Donald?

This time four years ago, many people thought the US Presidential Race was a done-deal.  The question was how big the electoral college win for Hilary Clinton would be; not if she could win.

Trump was drowning in accusations of sexual assaults, crass comments and inflammatory language.  All was not going well for Clinton however, who was drowning too, with James Comey’s letter and suffering from negative satisfaction ratings in the polls.

Trump was the outsider to shake up the system.  Clinton was too much of an insider with an inability of being able to articulate why she wanted to be President.  Everyone can remember “Make America Great Again”, but what was Clinton’s slogan?

To many people’s surprise, on this side of the Atlantic anyway, Trump had overcome all the negatives in his campaign and managed to win battleground states of; Pennsylvania, Michigan; Wisconsin, Ohio, Iowa, Maine’s second district and Florida.  All of these States were won by President Obama in 2012 when he won re-election.

Of particular interest were the tight margins that Trump won the States of Wisconsin, Michigan, Pennsylvania and Florida. He won them all by less than 1.5%. Fewer than 200,000 votes separated Clinton from Trump in these four States.

Post-election, many people decried the opinion polls as wrong; however, four different poll tracking companies looking at the national figures showed Clinton leading the national vote.  The spread of her polling lead was 2.8%-4.0%.  In the final results, Hilary Clinton won the popular vote by 2.1%.  Well within the margin of error.  The polls weren’t that wrong.

So, where are we four years on?

The American public have a choice between Joe Biden, former Vice-President and Donal Trump the incumbent. Unlike four years ago, Donald Trump has a track record of being president on which people can judge him on.

And unlike four years ago, Trump is facing an opponent who holds a positive satisfaction rating from the American people.  Trump is also suffering from his mishandling of the Covid-19 pandemic and a bizarre performance during the first Presidential debate.  Biden has been around American politics for almost five decades and many of his previous mistakes and errors have been well aired and are unlikely to shift the public’s view of him at this late stage.

What are the opinion polls saying now?

The companies tracking and weighting all opinion polls nationally are ranging that Biden is leading from somewhere between 6.8%-9.5%.  But these national polls are also supported by State-wide polls, where Biden is leading in key States such as; Florida, Wisconsin, Michigan, Arizona, North Carolina, and Pennsylvania.  He also appears to be competitive in Georgia, Iowa and Texas.

What does early voting mean?

This is the great unknown of this election, never before have so many American’s cast their vote this early.  Well over 55 million Americans have already voted.  That’s more than double the total number that voted early in 2016.

If we look at the key State of Florida very briefly.  According to polls of early voters by YouGov in Florida. 99% of people who are Democratic Supporters have voted for Biden and just 1% going with Trump.  Amongst Republican Supporters; Trump is winning the vote 87% vs 12% for Biden.  Perhaps crucially, Biden is leading Independent voters by 56% to 40% for Trump.

If these are anyway close the actual votes being cast, it will be extremely difficult for Trump to overturn such a lead.

With just a week left to go, all the polling evidence suggests that Biden will win this election and could do so by some distance.

But don’t be shocked, like you were four years ago, if Trump manages to get his supporters out in large numbers on polling day in key the states previously mentioned and hold on.

Finally, If the election ends up being closer than the polls suggest, expect it to end up in courts.  We could yet see an updated version of the famous ‘hanging-chads’ from the Presidential election of 2000.