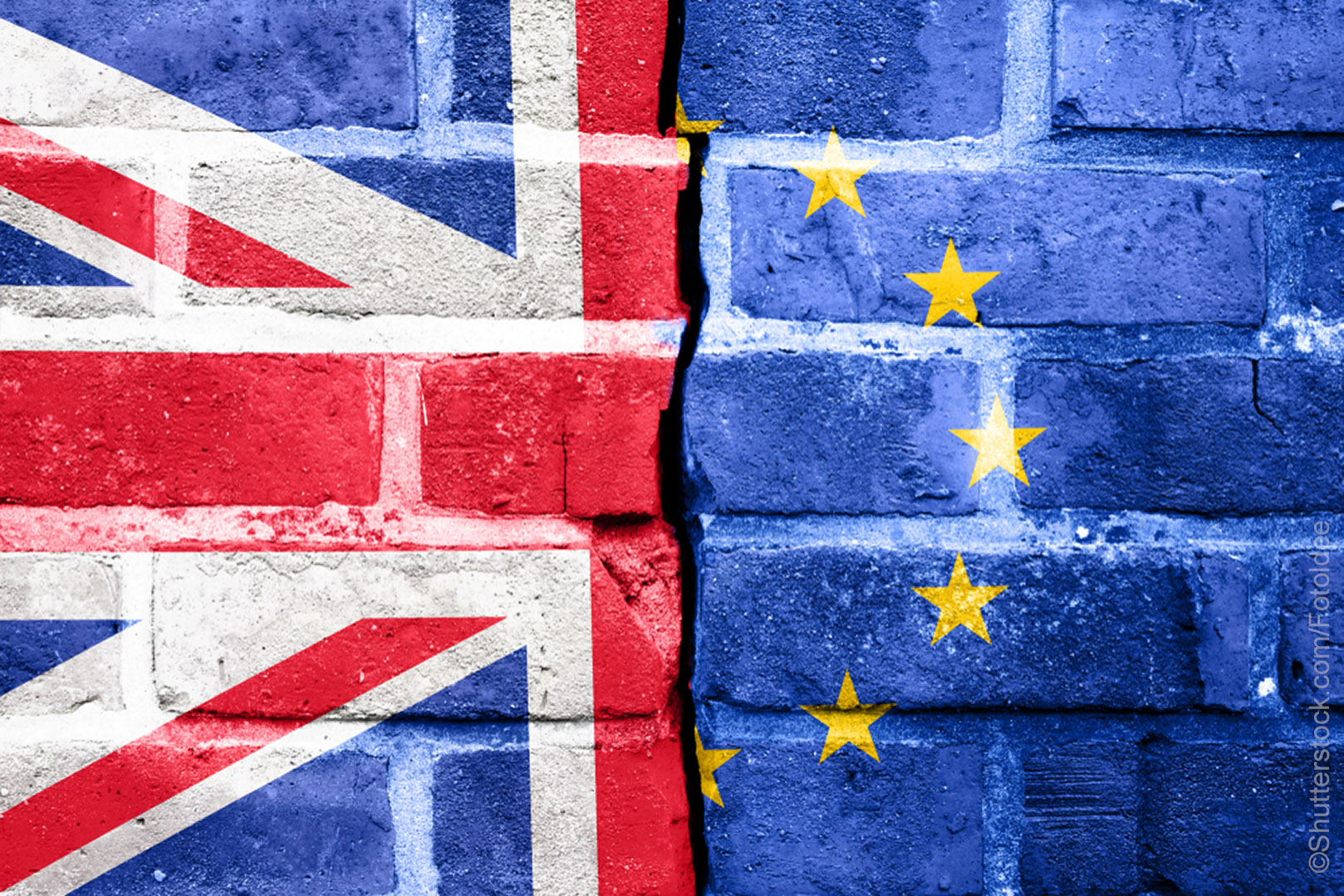 It’s that time of year again.  Brexit is back with us.  It seems like this perennial matter reaches its peak around this period every year.

“Progress is slow” we’re told by both parties.  With less than 50 days until the transition period ends progress can’t continue to be that slow.

This week there’ll be a video call between EU Leaders however this is to be focussed on the EU response to the COVID-19 pandemic, and Brexit is not due to be formally discussed.  The limitations with video calls are highlighted here; as at in-person European Council meetings, there are always bi-lateral meetings between leaders and ministers.

These are an ideal opportunity to have targeted discussions with key EU allies on Brexit and other issues ahead of the final weeks of negotiations.

The drama in Downing Street over the last few days, suggests that a deal may be close.  The Prime Minister seems to be clearing out the strongest advocates of the hardest possible Brexit.  He now appears to be getting ready to fight an internal battle in the Conservative Party once again.

Given the reported unpopularity of Cummings; his removal may be a carrot to many MPs, that will allow the Conservative Party to move on from Brexit and refocus on domestic issues.  As the new Labour leader Keir Starmer appears to be gaining traction; as does the issue of Scottish Independence once again.

The issue of Brexit in UK politics is now generally settled. The UK have left the EU and will leave the Single Market and Customs Union on 1st January 2021.  It’s not going to be reversed.  The political capital now for them is about getting the best possible deal.  UK politicians will not be thanked if a ‘no trade deal Brexit’ is the outcome.  If this is the outcome, it may only serve to strengthen Starmer’s standing and calls for a Scottish Independence referendum.

In Ireland, our government appears to be getting on with the job in hand, led by the Department of Foreign Affairs. Who hold weekly meetings on Thursday mornings; where Ministers and senior officials in Dublin, Brussels and London update each other on the current state of play on Brexit and plan for the week ahead.

Legislation is currently passing through the Oireachtas to help Ireland get Brexit Ready and businesses and people are being encouraged to take the final steps to prepare.

In Brussels, negotiations will continue this week.  Progress will be made; however political eyes will have shifted to the next EU Council meeting scheduled for the 10th/11th December.  If a deal can be agreed by then, expect it to be approved at that Council meeting.

It will then fall on the EU Parliament and Westminster to agree the deal.  The EU Parliament is due to meet in full session from the 14th-17th December.  If a deal is not ready by then, an emergency session of the Parliament may have to be scheduled before the end of the year.

This is high-wire negotiations and timelines are very tight.  There are still many sticking points, including the UK government’s proposal to reinstate parts of the Internal Market Bill; that breaks international law.

The UK government should not underestimate the political feelings in Brussels towards this piece of legislation.  MEPs will not vote for a deal, while this issue is still outstanding.

There will be long days and nights ahead in Dublin, London and Brussels, expect these negotiations to go until all the midnight oil is burned.