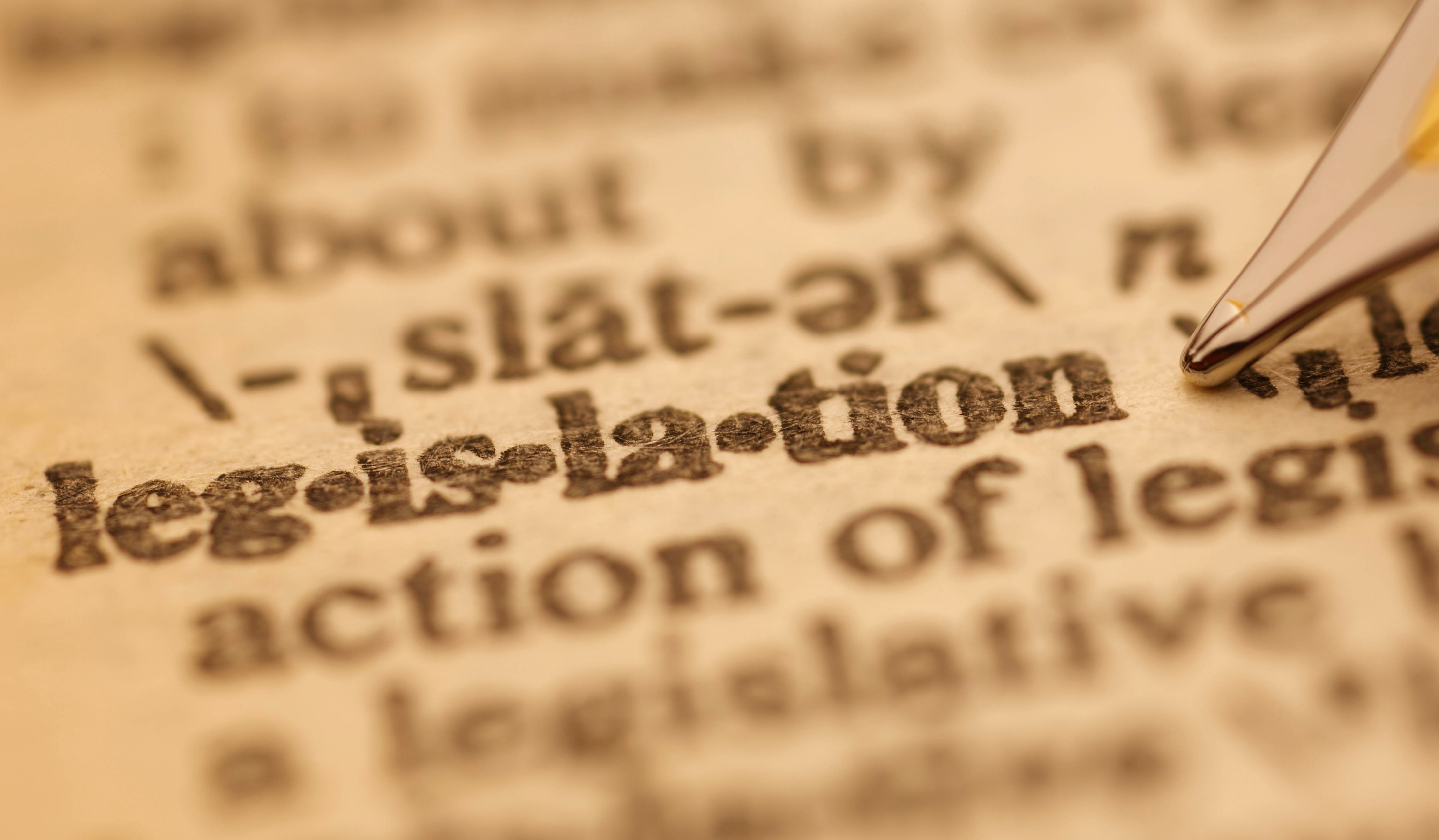 Affordable Housing Bill brought to Cabinet; how long will it take to get enacted?

Minister for Housing, Local Government and Heritage Darragh O’Brien, since his appointment has injected a new energy into this crucial Government Department.  It is rare that you see the Minister without a high-vis jacket and hard hat on him at various housing projects around the country.  He has also had to deal with the COVID-19 pandemic and trying to protect those renting and in vulnerable housing situations.

These projects of course, have taken time to get the position of being delivered and have in some instances taken years to reach fruition.  Much like capital projects, legislation and policy change takes time too.  It was announced by the Minister last week, that he intends to seek approval for priority drafting of the Affordable Housing Bill by his government colleagues.  So how long will it take for this Bill to take effect?

As the Minister outlined, once priority drafting is approved by cabinet it will have to go the European Commission, to ensure that the proposed legislation is in line with state aid rules.  This will delay the Bill’s introduction into the Oireachtas; as Irish law must be compatible with EU law.

The Oireachtas is currently in recess and the first opportunity to introduce any Bill will be from the 13th January.  Given the delay the EU approval will add; along with detailed drafting required for the Bill and the current legislative agenda, it is unlikely this Bill will be introduced to the Oireachtas before St Patrick’s Day.

The Bill will then have to go through a series of legislative processes, in both Houses of the Oireachtas.  This will allow for the Bill to be teased out and for government and opposition to amend the legislation to ensure it works as it is meant to.  If the Bill is introduced in the Dáil it will have to go through:

This process then largely repeats itself in Seanad.

The best-case scenario, with smooth passage, would see the legislation passed by the end of June; given the limited Oireachtas sitting time at St. Patrick’s Day and Easter.  It is more likely that the Bill will be through the legislative process just as the Oireachtas rises for the Summer recess.

At that point, the Bill, once signed by the President, becomes an Act.  The Minister and his officials will have, during the Oireachtas process, been drafting the various regulations that will allow the Act to function properly.

Minister O’Brien will then sign these by way of a Statutory Instrument, which don’t have go through the Oireachtas process.  This is when the laws really take hold.  The following number of months, will be the acid-test as to whether the policy is having the desired impact.

The Minister hopes that some 2,500 homes will be supplied in the following year.

As with any piece of legislation, it will be reviewed about a year after it came into effect.  This will allow the Minister to further tweak the legislation, if required, by way of a another Statutory Instrument.

This debate is happening now, however the full, likely impact of the legislation may not be felt until late 2022 or early 2023.  Just like building a house, public policy development and implementation takes time, and patience is required.